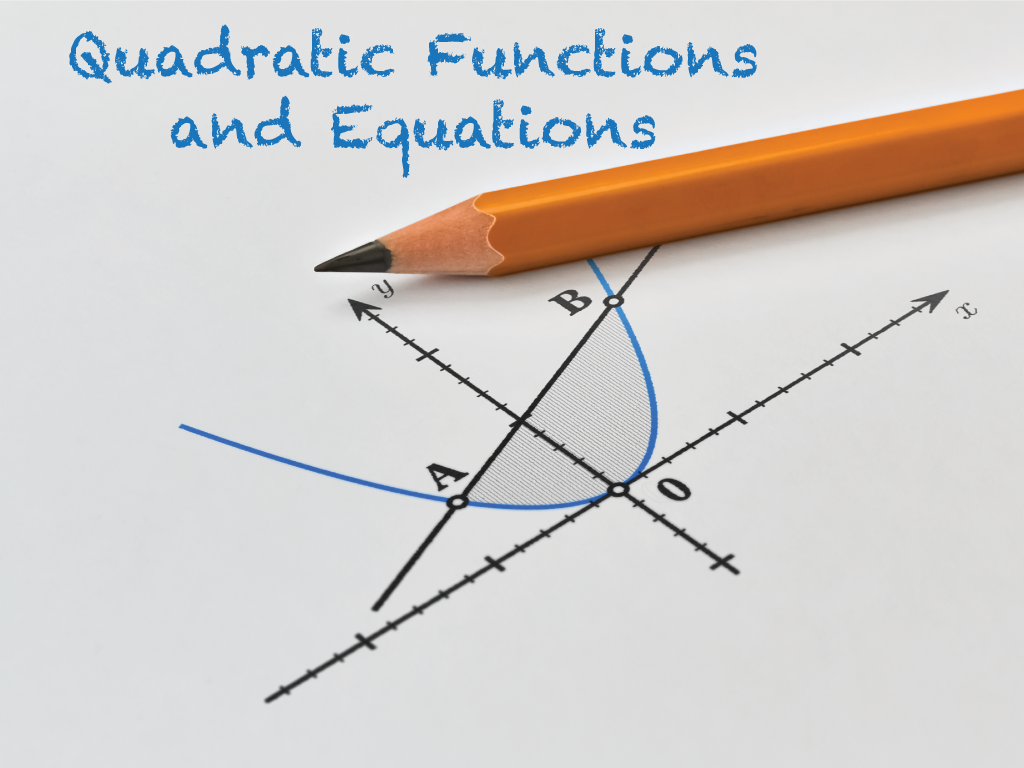 Before studying what a linear function is, make sure you are comfortable with the following concepts, which we will also review: 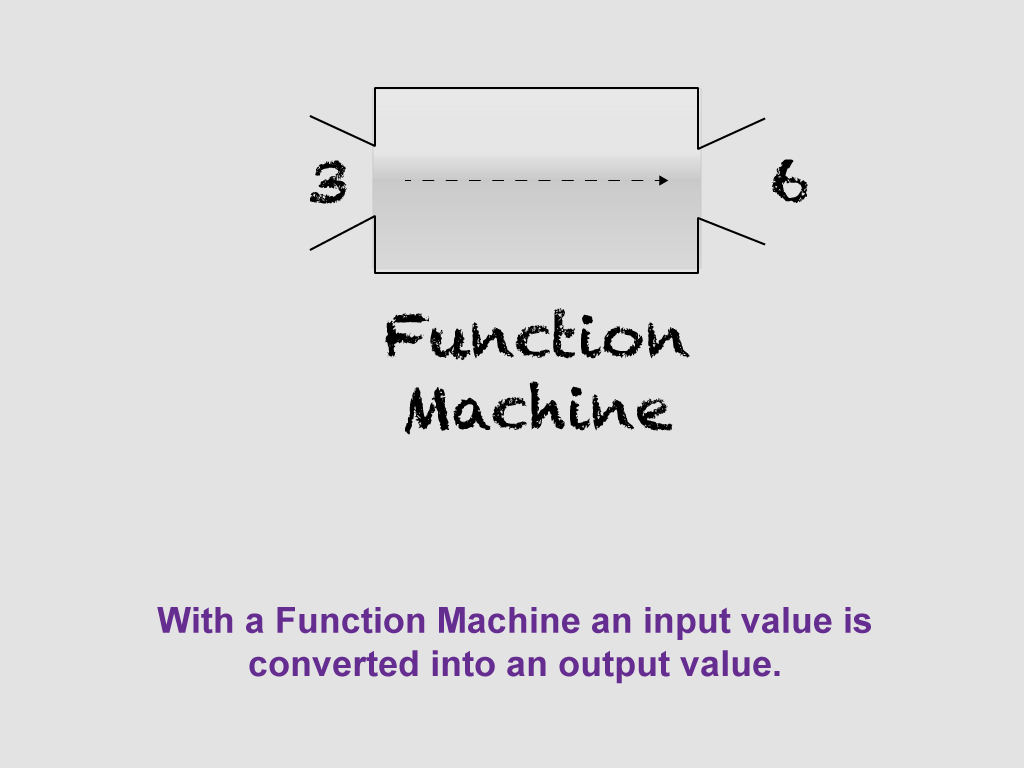 Here’s how to describe the relationship between s and d:

The faster the speed, the more distance traveled.

Distance is dependent on speed.

Distance is a function of speed.

A quadratic function in standard form has an equation that looks like this:

In this form, the parameters a, b, and c are real numbers and a can’t be equal to zero. The term c is also the y-intercept of the function.

A quadratic function in vertex form has an equation that looks like this:

In this form, the parameter a is identical to the same parameter in the standard form. The parameters h and k are and the x- and y-coordinates, respectively, for the coordinates of the vertex of the quadratic function.

The graph of a quadratic function is called a parabola. 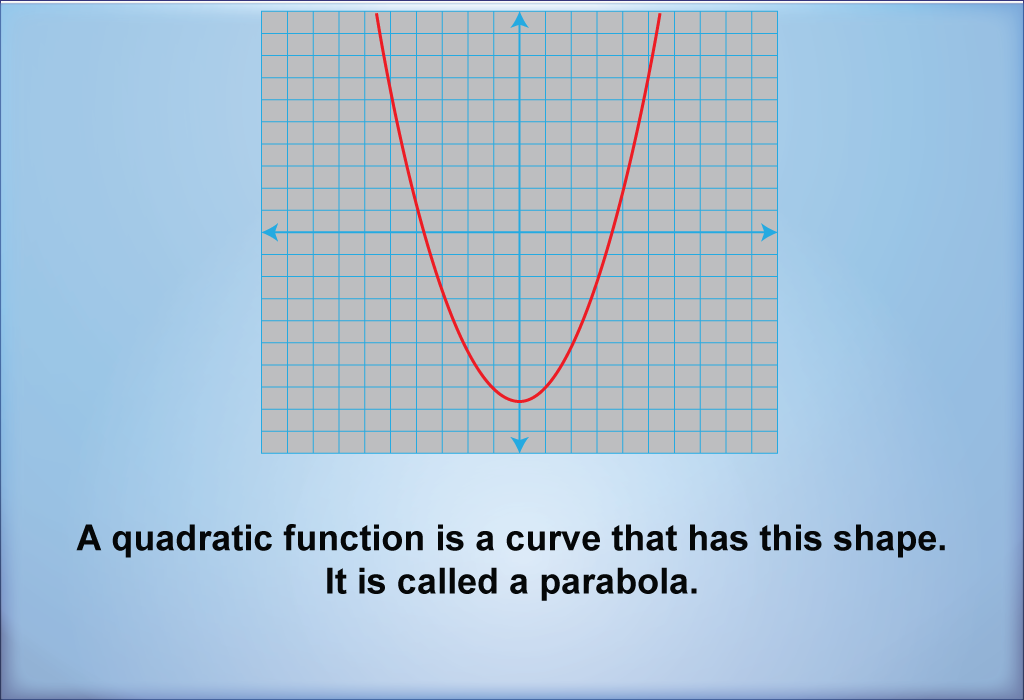 For a detailed overview of quadratic functions in standard and vertex form, click here to view this slide show.

A quadratic equation in standard form is of this form:

Before using the quadratic formula, calculate the discriminant:

Here’s how to interpret values for the discriminant (d):

For a detailed overview of solving quadratic equations click on this link to see a slide show. This will include several videos and detailed math examples. 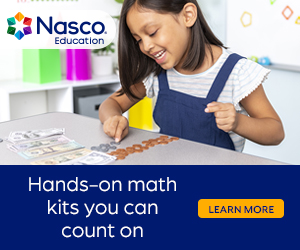